This game is a maze puzzle game in which the objective is to complete the maze in as little time as you can, with the time constraint any wrong turn can completely ruin a try, as it might take too long to recover.

Speed is fast, but the timer is faster in this spin on a typical maze, as the player tries to maneuver through these increasingly difficult maze, and if you happen to complete with extra time, you might just be able to treat yourself to a nice prize in the shop, but if you haven’t completed it before the timer runs out, then you’re out of luck, you have to go back to the beginning and try again.

The player will start with a lot of time, and with a very simple maze. After about five levels we up the ante and give them less time with harder and bigger mazes, the harder and the more time you have left, the more you can treat yourself to some nice in game currency and take a trip over to the in game shop, to buy boosters and cosmetics, like level colors, music types, player models, and more. Or if your not into those fancy cosmetics you can make your next attempt easier with extra time boosters and take back those bad moves, with rewind, it’ll let you rewind to a certain amount, but be careful these boosters take away your score and give you half currency.

There is really no narrative behind it, but your goal is to make it out of these atmospheric mazes, you are the main player, as a controllable square. One objective is to add a global leaderboard, so the players can climb the ranks and compete to take the title as the best.

The quest is to make it out of the maze with as much time as you can. The obstacles are your judgement as you have to decide which way you want to proceed and what turns you have to make. The rewards are an in-game currency in which they spend at the shop. The game will be broken into sections that share a certain atmosphere and aethstetic, which will be broken down into levels that get increasingly difficult.

The main character will be a square, in which the player will hopefully be able to buy new character models, they will only have the ability to move and use boosters, the color of the character will change to match the colors of the section that they are in. It will be top down, looking down at the player from above. 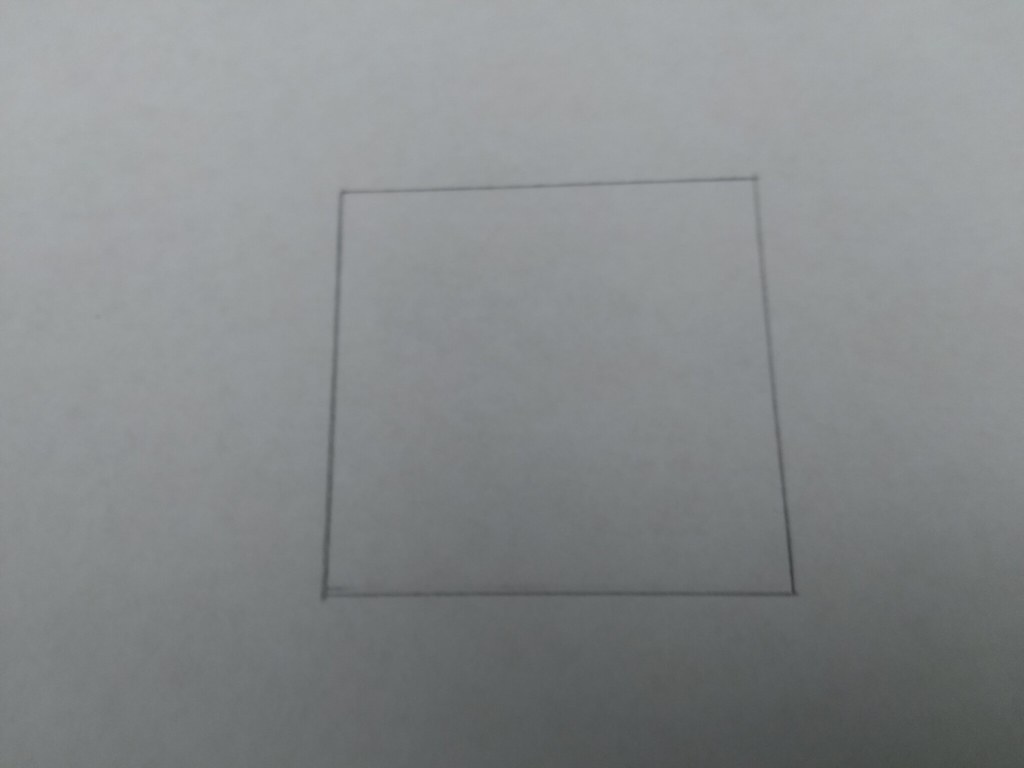 The environment is evolving, as the game gets harder the colors will become more vibrant and the music will get more wild and faster to entice the player 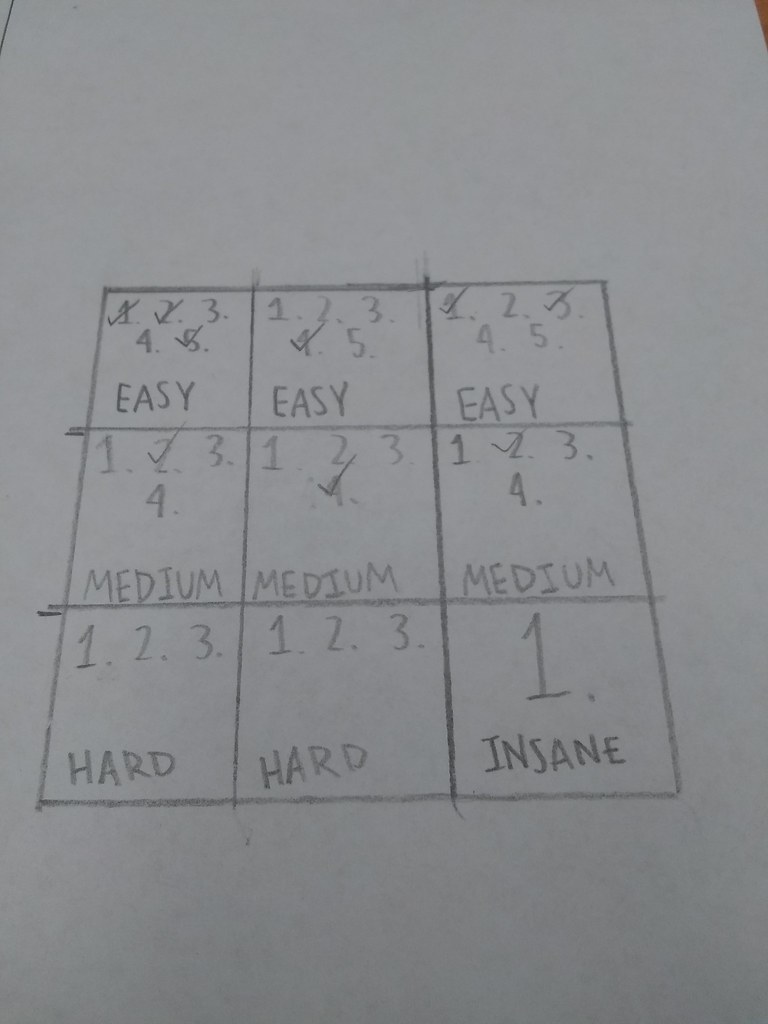 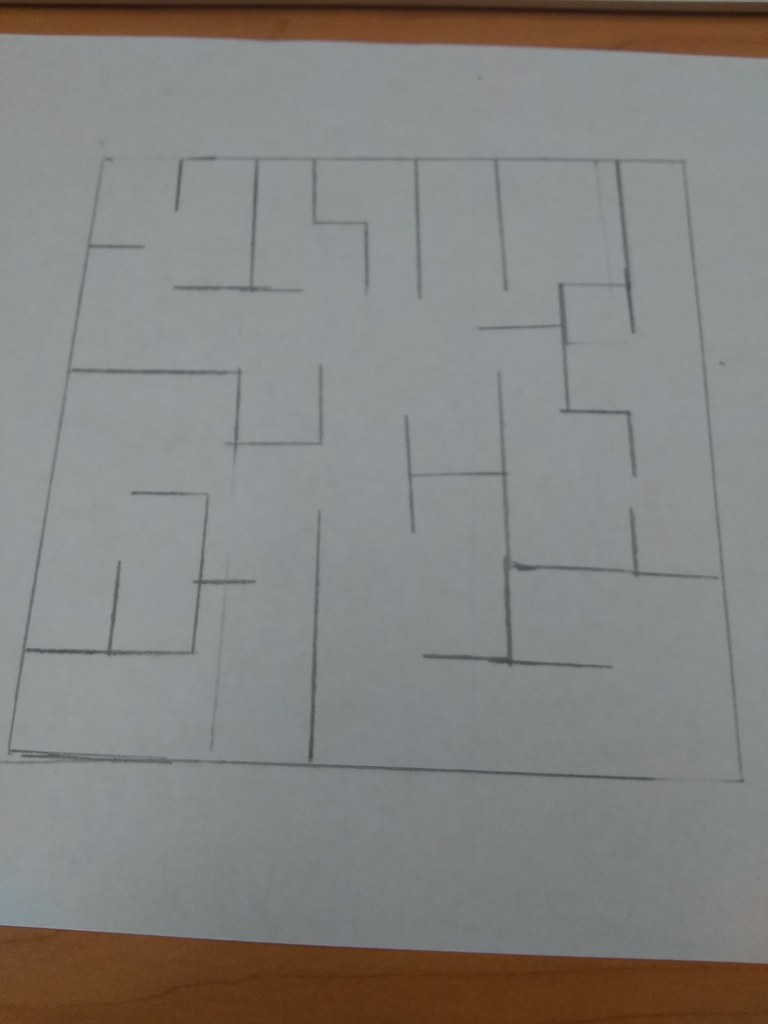 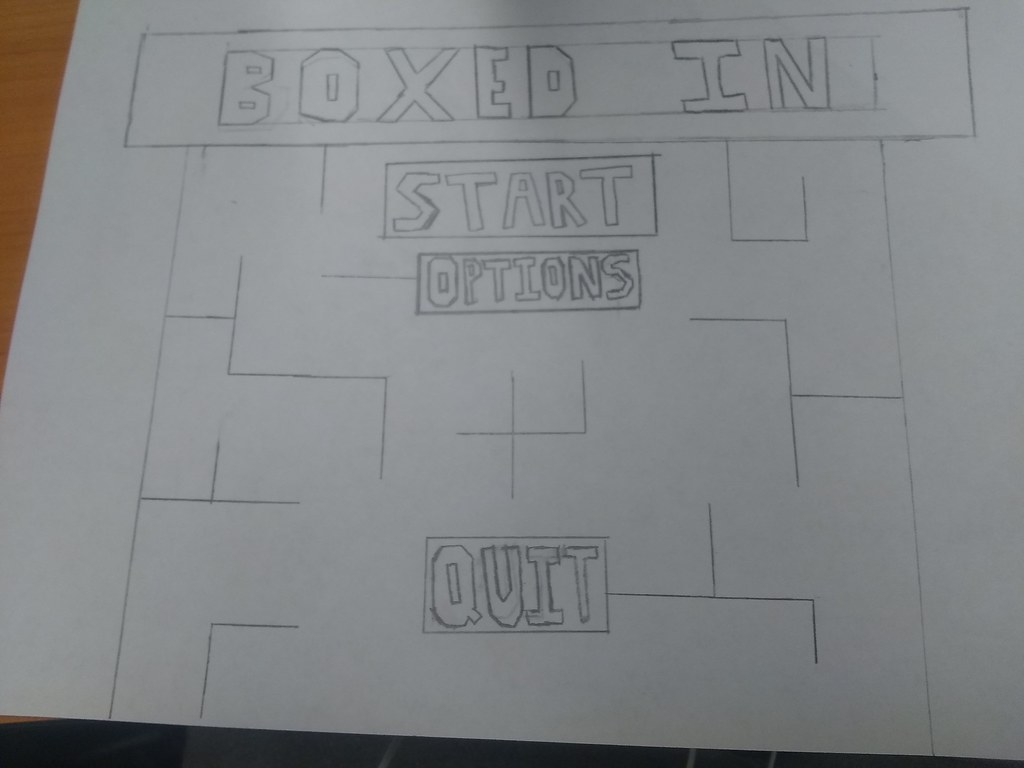 The menu will have a series of mazes that have very vibrant color palettes and music that gets them excited to play, as this game is supposed to give off a very energetic vibe and my hopes are to be able to provide music that puts the player in that very energetic feeling and try to improve every time they launch it.

The player will only be able to move on the four basic directions, up, down, left, right, but the players movement speed will be very fast, almost instant, to counteract the constant timer that goes down while you navigate through the levels.

There will be upbeat music at first that has a peaceful type of feeling to go with the easy levels and probably a green type of color pallette to go with a feeling of ease, but then when we get into the harder levels it will have more vibrant and colorful neon levels and fast music to go with it, increasing with the difficulty, for example easy is green with a BPM of around ninety, then medium levels will be a mostly blue color palette with a faster BPM, hard will be red with a very fast BPM, in which will let the player feel the energy and hopefully make the levels not feel boring and bland, but actually give them personality and something fun and exciting.

The player is fast, but the timer is faster, in this exciting fast paced maze. The player will have to learn the mazes in and out to get a perfect score, which will end with some very sweat rewards. As the player gets into Boxed In they will be treated nicely, but don’t get too cocky, it puts you in the deep end in no time. In this no hands held fast paced puzzle game the player will be able to finally answer the aged old question, “What happens when mazes are competitive?”.